Swing Shift is Donna Bowers and Wayde Peck. This duo (one of many Donna is in) stays pretty busy. They stopped into the Radio Memphis studios during the Booze & Blues and brought a party. They also brought a rather large choir of voice who helped sing back up on one song you will hear in this episode. Also, you’ll hear the stories behind Donna’s childhood and her exposure to music at such a young age and you’ll hear just how many songs she has written. Wayde brings his guitar stylings to bear on some great performances you will hear in this On Demand feature. 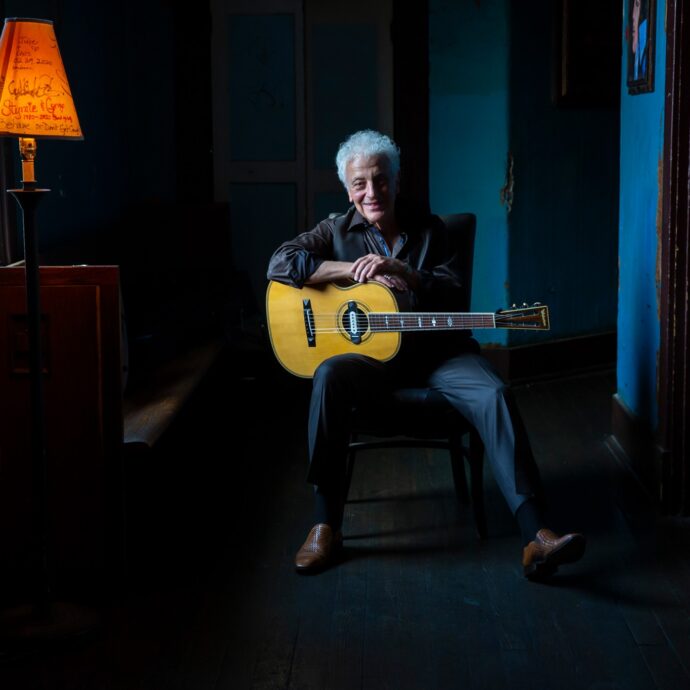