The movement to “decriminalize” the possession of small amounts of marijuana in the city of Memphis needed 7 votes from the Memphis City Council to pass. Tuesday night, in a vote of 7 – 6 the ordinance was accepted. It certainly opens more doors to further discussion. Does this actually legalize the possession of any amount of marijuana? Nope. Not in the least.

So, what does this mean to you?

Under the new ordinance, possession of one half ounce or less, or so called “casual possession” can be punishable with a maximum fine of $50 or 10 hours of community service with the offender offered the choice of punishment. Repeat offenders can be fined the same up to 40 hours of community service. Beyond that, you could face stiffer penalties. And perhaps you should re-think how much you are are carrying.

It could and can be so much worse.

At the discretion of Memphis police, the Tennessee State criminal law could be enforced which would call for a Class “A” misdemeanor punishable by up to one year in jail and a $2,500 fine. More than likely if the case were tied to some sort of violent act or other extenuating circumstances.

Memphis Mayor Jim Strickland did remind the council and the public in attendance during the hour long council debate that “…the possession of marijuana remains illegal.” He said, “I support the intent of this ordinance… to less severely punish non violent offenders.”

Mayor Strickland also stated, “The city council’s debate, though, did not answer some important questions.”

And there are some questions that need to be addressed. When does this take effect? What is the level of “discretion” being placed into the hands of the Memphis police? Where is the threshold of enforcement? Who benefits or loses from this ordinance? Why this level of legal involvement? How far is the reach of this ordinance? Furthermore, what happens to those currently in jail under the current ordinance? Will they be released from the custody of the city/county?

One of the vocal critics of ordinance, Janis Fullilove made the comparison of smoking marijuana to drunk driving saying, “I should know, first hand.” Considering, she was never arrested for the possession of pot or never being accused of being under the influence of marijuana, maybe she doesn’t know the differences.

Proponents of the ordinance argued current laws unfairly punish those with one half ounce or less especially in non-violent cases. Their argument being this ordinance would give offenders a “second chance” without ruining someone’s life due to a “youthful indiscretion”. Valid is that may be, would this be applied fairly?

Does this mean you can load up your one hitter without worry? Nope.

One of Mayor Strickland’s “important questions” regards the implementation of this ordinance. Police Director Mike Rallings, who ultimately did not oppose the ordinance, despite early misgivings, did indicate he had issues with the one half ounce amount being labeled as “casual possession” and worried the City Court would not be able to handle the extra caseload.

During the the debate, Rallings passed around several marijuana cigarettes measured to the half ounce threshold so the Council members would get a “feel” for what that amount actually was like. Yes, all the joints were accounted for after the debate. Or, so we are told.

Currently, the Criminal Court and Drug Court handles these matters. However, there was talk City Court would not have to make too much of an adjustment to take over the legal load and they could be in a position to handle these cases “very soon”.

In 2015, according to ordinance co-sponsor Berlin Boyd, 3,800 people were arrested for possession of one half ounce of marijuana or less in Shelby County. Amy Weirich, Shelby County District Attorney, recently stated her office does not prosecute all “marijuana only” cases adding that only about 300 of those cases in 2015 were pursued. That is approximately 12% of those arrests actually going through her office and ultimately the Criminal Court.

So, here’s the score:

In short, just like the Memphis police who plan on discretion of their enforcement, you, dear “casual” marijuana smoker, need to continue to maintain your discretion only with the added thought if you were caught, the sting may not be quite as bad as it could be. 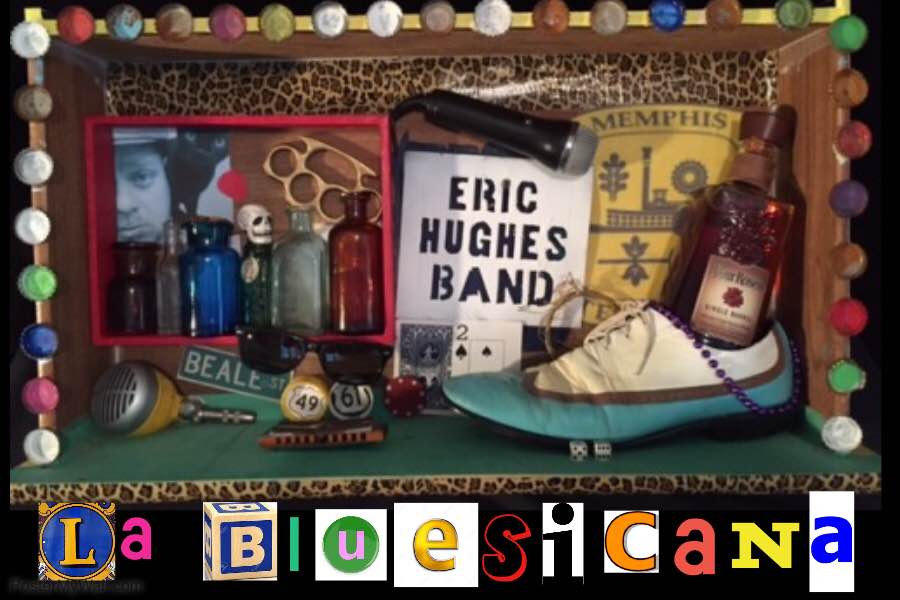