Not to be glib, but this is pretty serious. Your internet experience is about to change.

Right now, the Federal Communications Commission is about to dismantle Net Neutrality rules originally put in to protect your rights as a consumer of all things on the internet. Net Neutrality guarantees that all websites, no matter what their content was to be treated on equal footing, you have the right to access that content without fear of a slowed connection or denied access because that site (or you) had surpassed certain data caps.

This is censorship and unless you have more money to spend on internet access, you are going to feel the pinch.

Maybe you cut the cable or ditched the dish to go ala carte. You like to stream your entertainment. Netflix, Hulu, Amazon Prime, Apple TV, Roku, Livestream… Radio Memphis. It affects us all.

We pay our ISP to upload our content through an internet connection. You pay a monthly fee to download that content. You consume whatever media you want. Movies, music and television. The idea behind Net Neutrality was that all content providers would be treated the same no matter what it was we are broadcasting to however many people we can broadcast to. You can choose what it is you want to download and consume without restriction (minus data caps away from WiFi).

With the FCC dismantling these rules, content providers (like Radio Memphis) stand to pay higher fees to get our content out. Consumers will pay higher fees in getting to that content. The more you use, the more your connection will be throttled, that is until you cough up more money. The larger our audience, the more money we’ll have to pay to provide our content. In a nutshell, it is extortion.

Internet Service Providers (ISPs) like to say people are consuming “… too much bandwidth.” As if it was some manufactured thing or something that grows on trees. It costs the ISPs nothing. Remember the so called “free minutes” in the early days of mobile phone use? It is the same thing. They charge for access.

Politically speaking, some members of the government think Net Neutrality stifles competition. Hurts ISPs with diminishing users of cable and satellite services. They will tell you Net Neutrality is bad for the internet. This is simply not true.

Net Neutrality takes away the concept of regulating how much access you can have. The FCC is about to say the ISPs can now tell you that you have too much access or you are using too much of the internet. A concept that has no bearing in fact. However, you can have “more access” if you pay them more money. Get it?

But wait, there is more. Oh, so much more.

Look at it this way. We at Radio Memphis have long stood by the simple principle that if an artist sent in good music, we would play that music. If we felt that music wasn’t good enough, we wouldn’t play that stuff. However, if an artist without good material gave us money to play it… and we took that money… than Radio Memphis would sound like shit. That is payola and nothing good comes from that practice. Think of it as “pay for play”.

That is what is going to happen to your internet. You want content? You’ll pay dearly for it. Is it good content? It depends. How much was paid to get it to you?

The Director of the FCC, Ajit Pai has said most Americans are in favor of doing away with Net Neutrality. Not sure about you, but we have never heard from anyone who said we should allow ISPs to limit our use of the internet. No matter what their political affiliation may be.

Not to sound dire here, but this sort of thing affects Radio Memphis in a rather severe way. We operate on a very limited budget. The dismantling of Net Neutrality has the very real potential of destroying our operation. Us and thousands of small businesses across this country. And, it will affect you, too.

So, what can you do? Join us in our fight to save the internet from corporate greed and political manipulation. Go HERE to join the battle for Net Neutrality.

Please share this page using the buttons below to help spread the word about this very important fight. 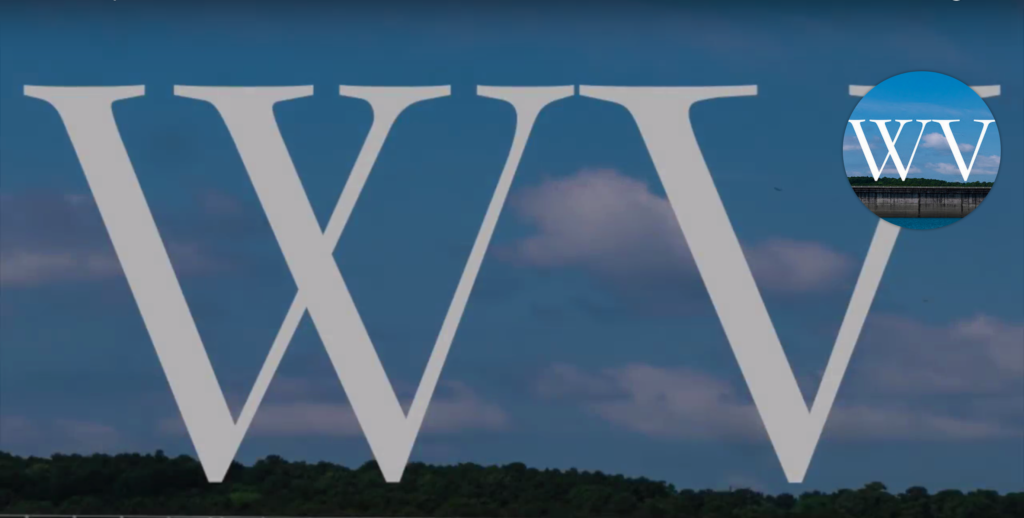