In case you missed it during the holidays.

Catch the conversation Phil and D had with Randy live during Radio Memphis Progtime on December 17th, 2018 right here as he talks about working on the latest album “The Great Adventure” with the Neal Morse Band, as well as a new album he is working on with his wife. 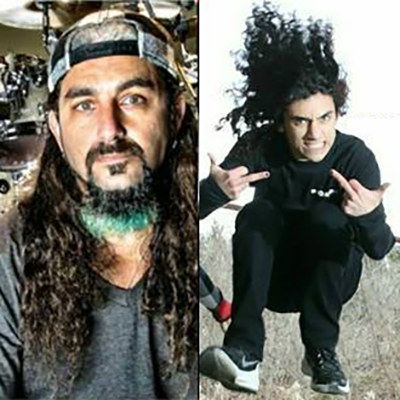 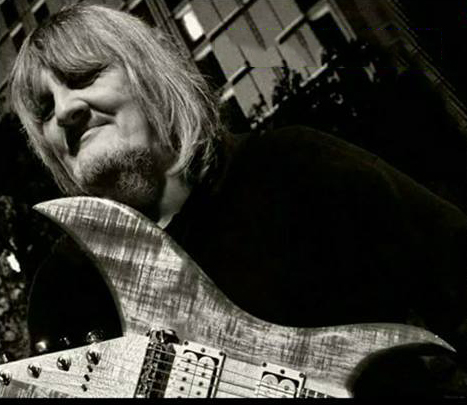 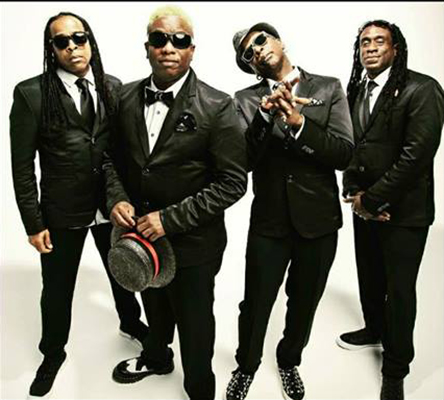