A legendary sound engineer with over 44 years in the music business, Robert “Nite Bob” Czaykowski has toured the world with some of the greatest names in music…including Aerosmith, Garland Jeffries, R.E.M., Kiss, The New York Dolls, Iggy and the Stooges, Ted Nugent, Steely Dan, Badlands, Hanoi Rocks, Rich Robinson, Alana Davis and Linda Eder to just scratch the surface of the enormous list of artists and bands he has worked with. Nitebob even had the fantastic opportunity to work with Paul Rodgers when Paul performed the “Royal Sessions” at Royal Albert Hall in London, U.K. to present his “…R&B music fantasy come true.” backed by Memphis musicians.

Having done global touring with music, trade shows, consulting, film shoots and TV as well as being the front of the house engineer, a guitar technician, a production manager and a tour manager, Nite Bob has seen and heard it all. He’s also probably one of the guys who wrote the book about being in the right place at the right time.

What you may not know about Nite Bob is that if you ask him how he really got started in the business, he will tell you that it was purely by accident.

Did you miss their conversation? Catch it here. 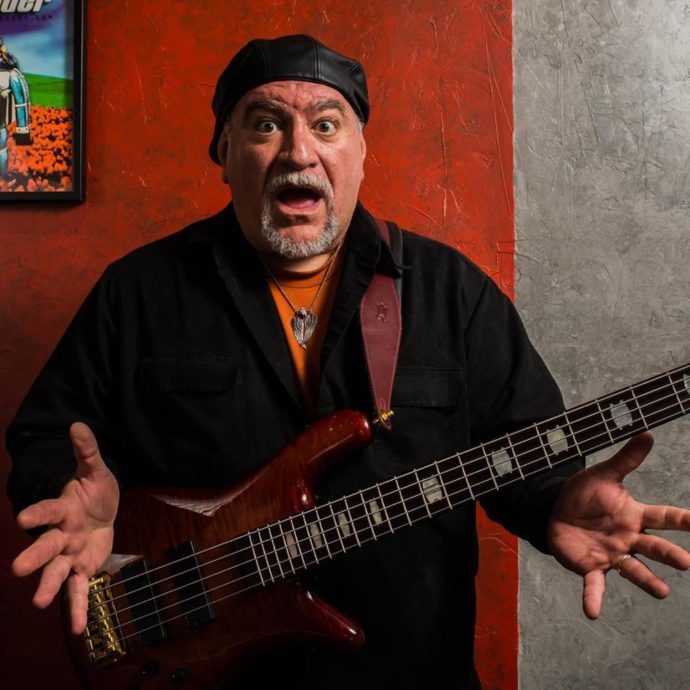