Recently, Ric & ElJay had a discussion about a South Korean politician who has been trying to distance himself from a man who has a rather unsavory job. By western standards, that is. In this clip taken from Radio Memphis in The Morning, the two have a rather in depth talk about the benefits (such as they may be) of having one’s anus acupunctured. 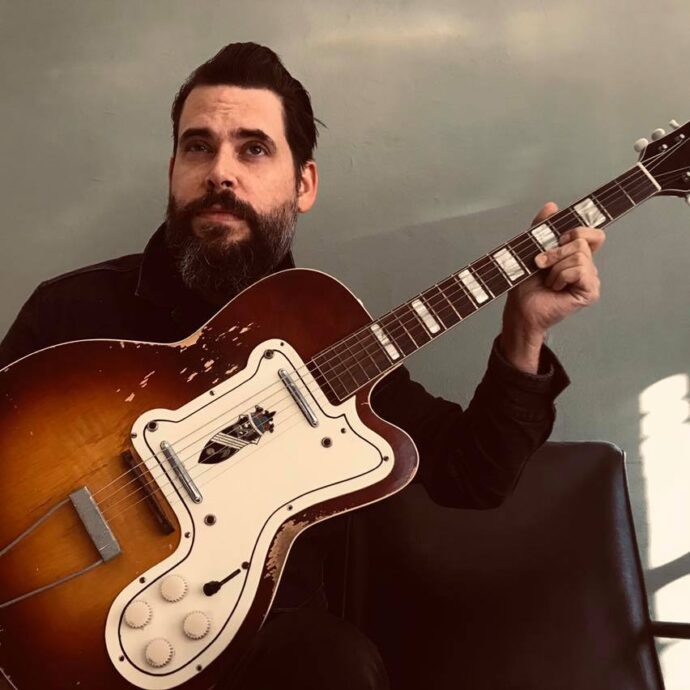 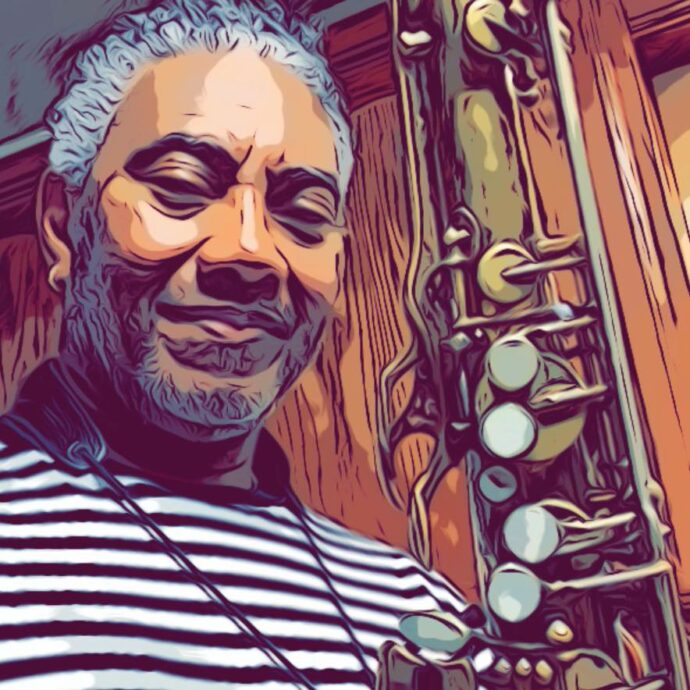