Co-Hosts Sean Forker, Lon Strickler and Butch Witkowski sit down for An Evening with Stan Gordon.

Stan began in the field investigations of UFOs and other mysterious events in 1965, and is the primary investigator of the December 9,1965, UFO crash-recovery incident that occurred near Kecksburg, Pennsylvania. In 1969, Gordon established a UFO Hotline for the public to report UFO sightings to him to investigate. Gordon is a former PA State Director for the Mutual UFO Network (MUFON), and was its first recipient In 1987 of the MUFON Meritorious Achievement in a UFO investigation Award. Gordon has been involved with the investigation of thousands of mysterious encounters from across Pennsylvania. He has appeared on numerous local and network TV news and documentary shows, including the Syfy Channel, Discovery Channel, History Channel, and Fox News Channel. He has been featured on many television shows, including Unsolved Mysteries, Sightings, Inside Edition, A Current Affair, and Creepy Canada….. and so much more. 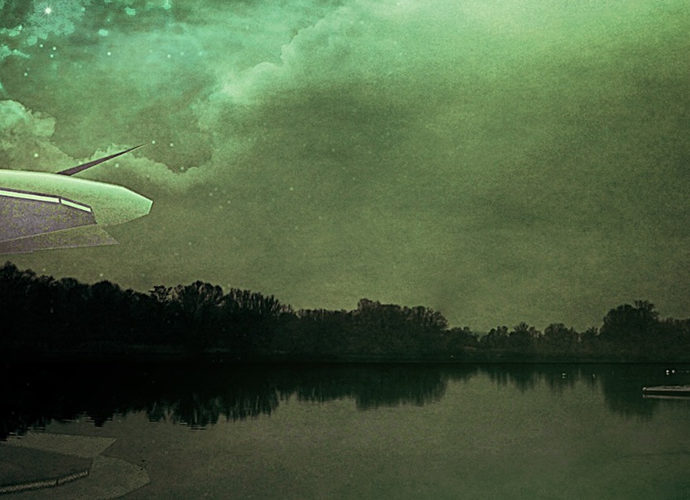