Phil Berger caught up with The Neal Morse Band in St. Louis, Missouri as they cruise through their current world tour. Their new album is out now and this tour celebrates it’s release. It’s called The Great Adventure and is available where you get your music. On 27 February, the band made their stop at Delmar Hall and our own Phil found his way back stage to have a little chat about the new album and about how the process of song writing works for them.

For more on the band and to see if they are coming to a city near you, take a look at their WEBSITE. 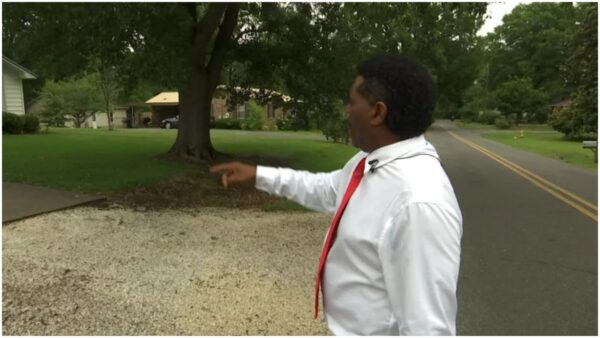 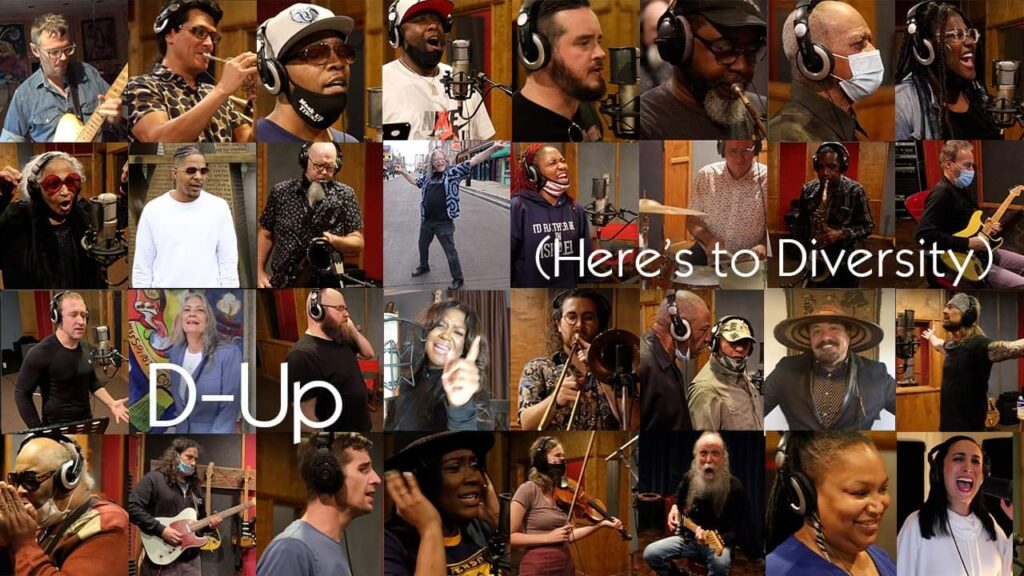 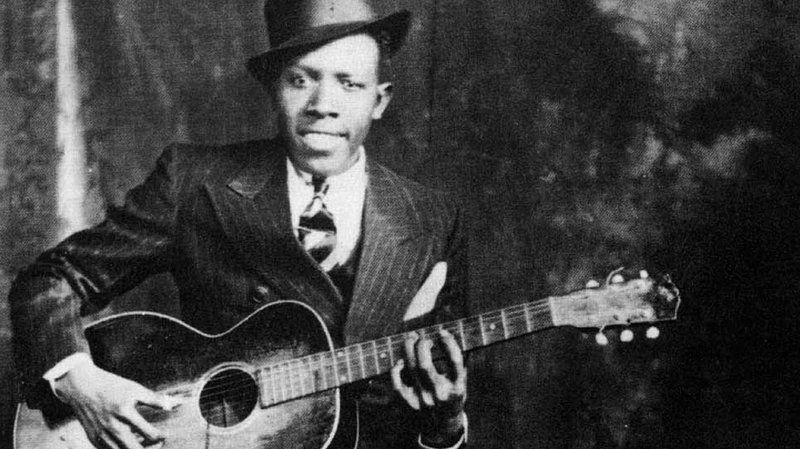