A Horse Is A Horse, Of Course Of Course

The sport of kings, as it is called is notorious for making comparisons between horses old and young. Imagining races that could never be held. Take the latest Triple Crown winner, American Pharoah. What if, through some wild technology, we could imagine him running against the previous Triple Crown champ Secretariat?

Well friends, that time is now and the wild technology is here. It’s called video and the modern miracle of split screen. Those wacky kids at The Wall Street Journal did just that and released this pretty cool video.

Yup, not even close.

Of course, there will be some track rat out there who will no doubt find something wrong with this. But hey, at least you have SOME idea of how it would have all gone down. 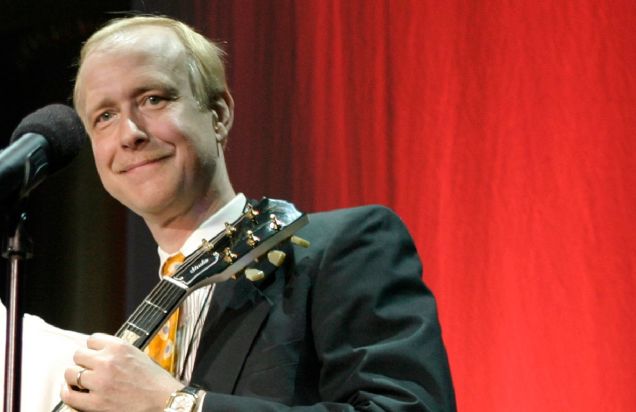