In 1969, The ‘Cos talked about putting stuff in women’s beverages. Funny how 45 years later he has been accused of actually doing this horrid deed. Not once but some 13 women have come forward with similar tales.

Recently, the 77 year old comic has cancelled appearances on late night TV shows and other appearances. His office released a statement saying that “At 77, he is doing his best work.” Meanwhile, one accuser referred to him as “You old shit.”

His accusers allege he put something in their drinks that made them feel drugged and confused as he “… had their way…” with them. Not funny.

What is funny is that on the unfortunately titled album “It’s True! It’s True!“, Bill Cosby framed this bit as part of his standup in 1969.

Attention Ladies: How To Date A Musician 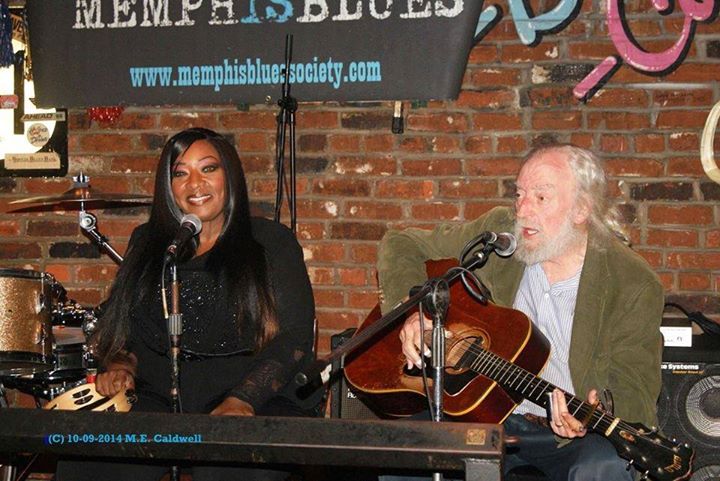