Those of you who have tried to cut the cable from Comcast may have had a rough go of it during the process. But probably not as rough as Mr. and Mrs. Brown.

Lisa & Ricardo Brown found themselves in a position where they needed to save a little money out of their monthly expenses. We have all been there. Something’s gotta go, what’s it gonna be? Lisa and Ricardo thought now would be a good time to cancel their subscription to cable TV, as many people are doing these days.

So, Lisa called Comcast to cancel their subscription. Almost immediately, Lisa was transferred to, what is called in the business, a retention specialist. These people are high end sales people who’s job it is to keep you from cutting the cable in hopes of signing a new contract. They might offer a few free on demand movies, a few free months of premium channels and the like.

No, The Browns wanted out.

Lisa was able to eventually cancel her service, but not without repercussions. You see, along the way, Lisa Brown’s name in their system was changed to “Asshole” Brown. Therefore, over the ensuing months, Comcast would send her mail addressed to “Asshole Brown”.

Of course, Lisa was pissed off. She called Comcast to get them to stop calling her an asshole every month to no avail. That is when her story went public.

And that is where there was a somewhat happy ending here.

Asshole and her husband Ricardo got a full 2 years refund on their cable subscription as an apology from Comcast… those Assholes.

The moral of the story here? Sometimes it DOES pay to be an asshole. 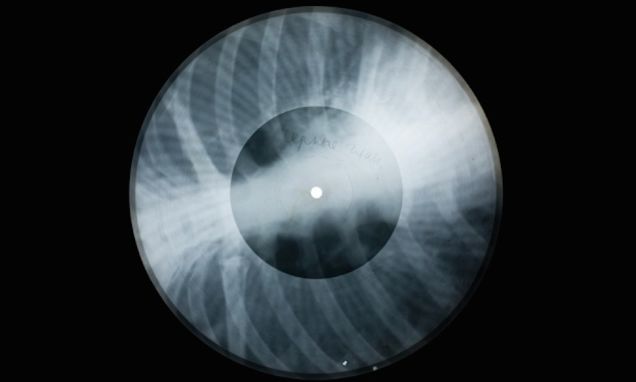 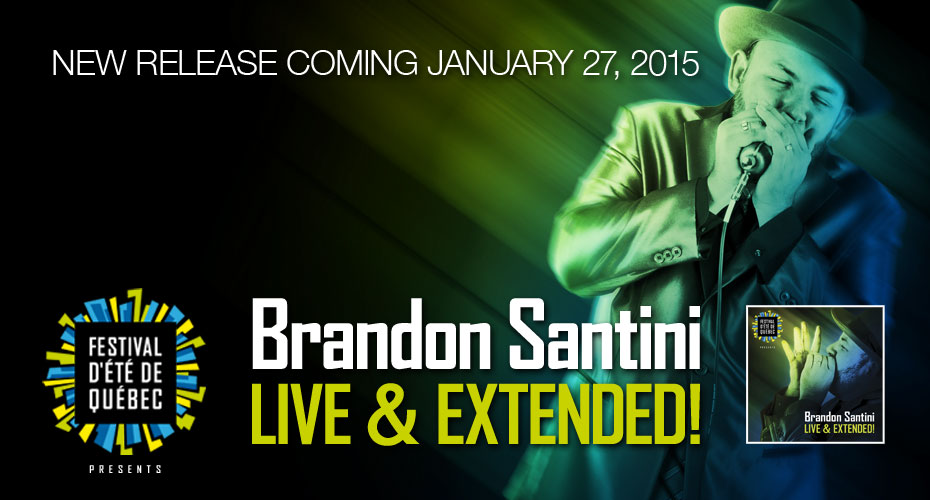