Memphis: Home of the Blues

Ric Chetter is the captain of the motley band of pirates that is Radio Memphis. A veteran of terrestrial radio for many years, He came up with the idea to create an internet radio station that focused on music from the Memphis area while drinking a pitcher of margaritas on his porch.

Folks from the Memphis, TN area have known Ric for many years as the co-host of the morning show with the legendary John “Bad Dog” McCormick on Rock 103 – back when that was a thing.

Phil Berger is a Musician and the co-host of Progtime with Dirty D. 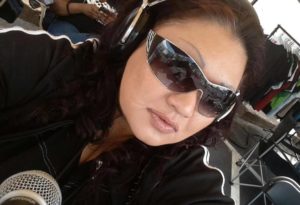 Dirty D – otherwise known as Dianna Fryer – has been with Radio Memphis since the very beginning. Not only does she host several shows, but she serves as the General Manager for the station. 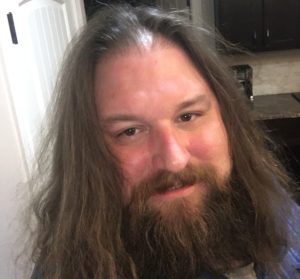 Jeff Janovetz is a life-long Memphian and musician who wandered into the Radio Memphis Studios with a friend. One bottle of whiskey and a pack of cigarettes later he found himself co-hosting the Booze & Blues with Ric and hasn’t left since.