The famed Royal Studios made their announcement and the future of Memphis music has a new label. Royal Records. Radio Memphis was in attendance and broadcasting live for the big event as well as many local musicians, recording industry people and fans of all sorts. This is a good thing for Memphis and for our friends and family at Royal Studios.

Royal Records is an independent label that will feature artists recorded at the famed studio. Along the way, Radio Memphis will feature Royal Records artists as their stable of performers grows over the years. It is a lasting relationship we are proud to be a part of for the long haul.

Then, this guy showed up. Memphis Mayor Jim Strickland.

He finally got the chance to meet Radio Memphis and spend some quality time live on the air with Dianna Fryer on the Radio Memphis Around The World show which was broadcast live worldwide.

The legacy of Memphis music was in the spotlight this day and with Mayor Strickland showing his pride for the city and acknowledgment of the achievements of the Mitchell family, this became a very special day indeed.

After getting a moment with Boo’s Grammy award, he sat down with Dianna to talk about the impact and future of Memphis music to those tuned in all over the world.

“It’s binded our city from the very inception of the city. All through out; from the blues, rock and roll, soul and that is what is so exciting about today that we can push this even further.”

We could not have said it better ourselves.

This is a great time for our city. An incredibly positive and bold step forward with the Mitchell family, Royal Studios, Mayor Jim Strickland, Radio Memphis and the brand new Royal Records.

Our congratulations to the Mitchell family in their new venture. We look forward to hearing all those artists who get that Royal touch to played on Radio Memphis. 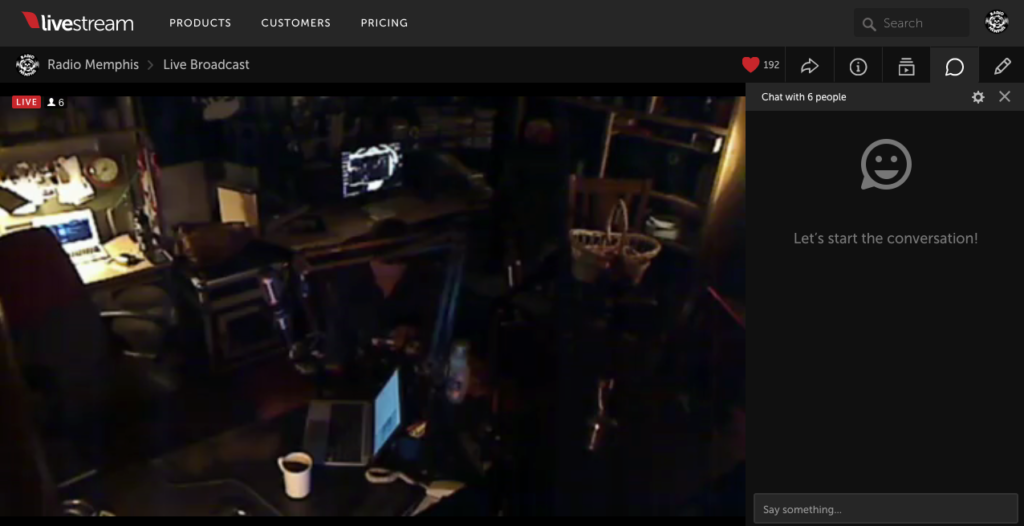