On October 6, 2019, there was a celebration of the famed Antenna Club. It was quite the Midtown Memphis venue in it’s day. Some of the best music in the world was played at that storied spot. The celebration involved the placing of a marker for those to remember what it was like in those days. That weekend, Memphis saw musicians who gathered to celebrate The Antenna Club with special tribute shows at several Midtown venues. One of those was Lorette Velvette who came into the Radio Memphis studios to visit with Ric Chetter about her time on The Antenna Club stage as well as her new LP. New in that this record had not been released but was a compilation of her work with many other Memphis musicians through the years. On this special presentation, you’ll hear some cuts off the new LP and some of the stories that bubbled up from that famed stage at The Antenna Club. 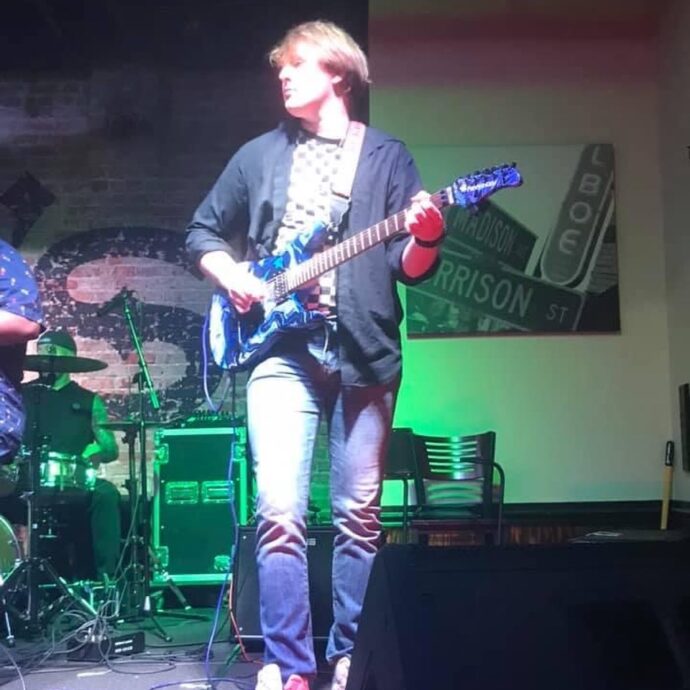 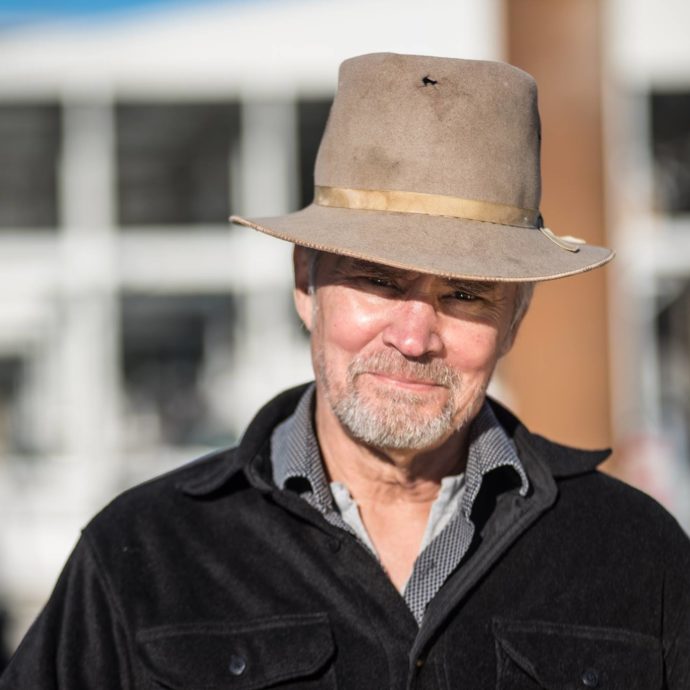