Wrestling With The King – Jerry Lawler 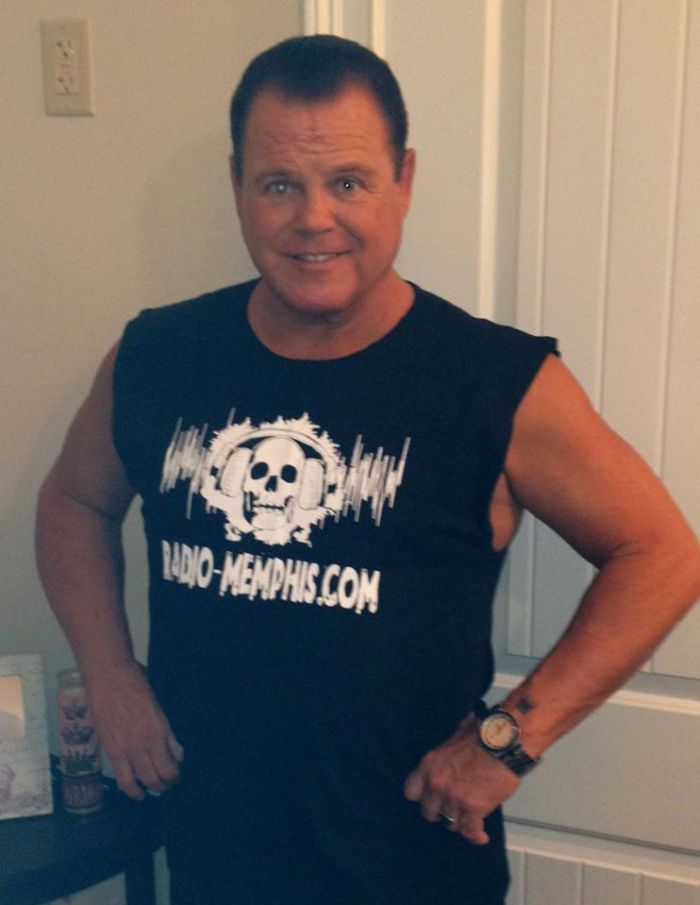 One of the most iconic people of wrestling stopped in the studio for a chat about the business of wrestling and being a part of one of America’s top 100 moments of television. Jerry “The King” Lawler sat down with Ric and they talked about the growth of wrestling and what it was like working with Andy Kaufman and recreating the whole scenario with Jim Carrey for the movie Man On The Moon. Apparently, working with Jim Carrey was “difficult” as the story Jerry tells will prove.

Plus, music from Star & Micey.

The video of the incident is right here and it is truly iconic.

NEXT WEEK: Willie Hall returns to the show for another chat about the Blues Brothers and so much more.