As Heard: Ninja Caught On Camera

Several calls to the police regarding this sneak have been reported. Now, he’s been caught on camera, en flagrante, if you will.

See The New Video From The Fast Mothers – New Staxx

As Heard: Dinosaur Chickens, Then It Gets Weird 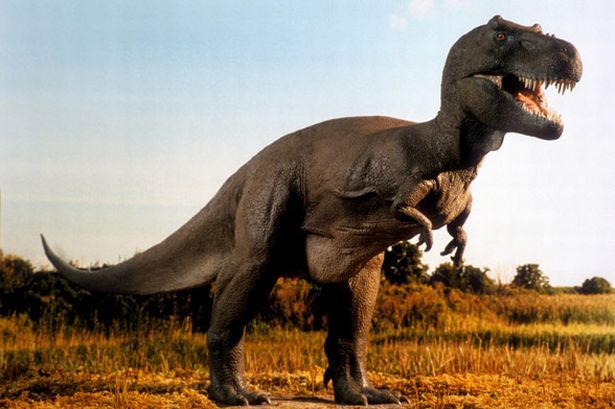