As Heard (Update): Erin Andrews Gets A Big Check

Jurors hearing the case in Nashville, TN regarding sportscaster Erin Andrews finally reached a verdict. The civil suit from Andrews was against a stalker and the owners of a Nashville hotel where Michael David Barrett videotaped a naked Andrews through a peephole he made.

Barrett, who has already served a prison sentence for the crime drilled out a peephole in the wall between his room and her room where he secretly recorded about 4 minutes of Andrews walking about in her hotel room nude. The video was then uploaded to the internet where it was estimated some 14 million people viewed the footage.

Andrews was originally asking for $75 million and after less than eight hours of deliberation, the jury awarded her $55 million split between Barrett, who will have to cough up $28 million and the two companies, Windsor Capital Group and West End Hotel Partners, which are liable for $26 million.

For those interested in the math, the settlement comes out to $13.75 million a minute of internet nudity. 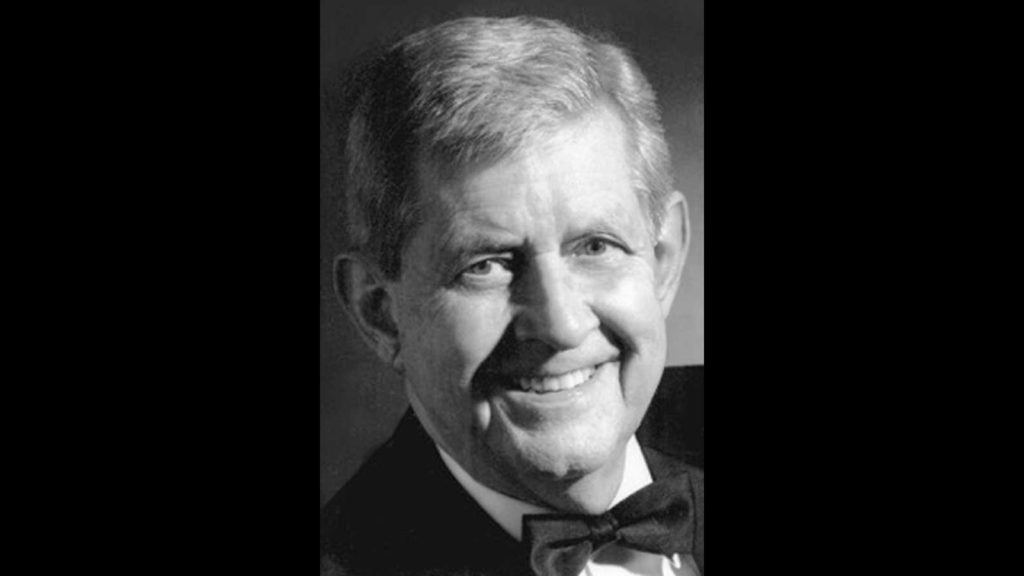 As Heard: Frat Party So Big, Even The Ambient Air Was Drunk 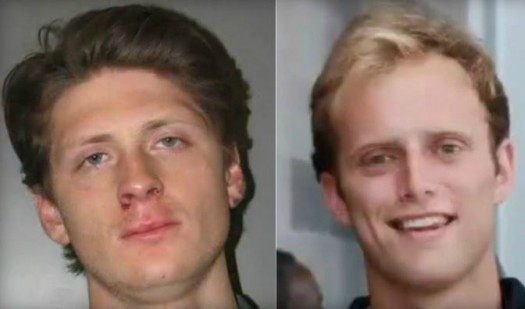