In 1947, in Roswell, New Mexico, Joel Martin came to Earth. It was an exploratory mission, but something went wrong. He was never able to go “home”, wherever that is. Nonetheless, Joel found himself with Radio Memphis. We could not be happier.

At the time of the crash, Joel got injured. After some medical care, he was allowed to join the human civilization as one of us.

Recently, during his adaptation into Earth society and habitation (playing golf), he managed to re-open an old crash wound. As such, he has found it a bit difficult to move whatever alien appendages that got hurt during his “golf” round.

Now, he needs to take some time off for some sort of top secret surgery. He’ll need to recover and he’ll be back on the air as soon as he is able to move again.

From all of us at Radio Memphis, we ask you think positive thoughts and pray for a speedy recovery.

Meanwhile, here’s a shot of Joel in his true form. He appears to be in a bit or pain. 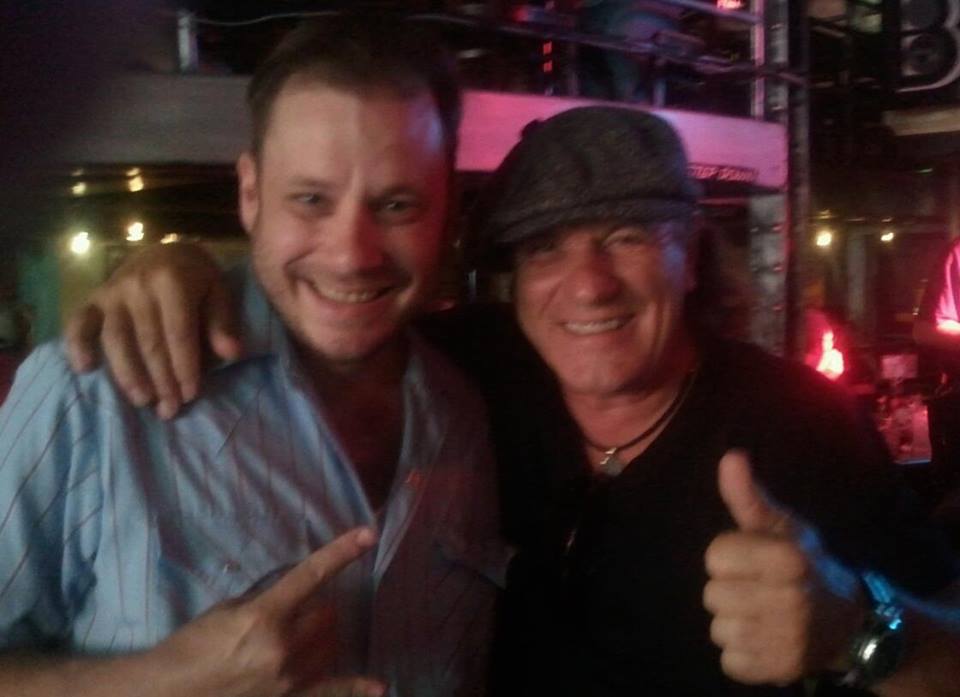