Wanna Buy A Plane (or two)?

Any visitor to Graceland has no doubt taken a tour of the famous planes once owned by the king. Over the past several months there has been some talk of the famous flyers being auctioned off to make room for renovations at the popular tourist site here. Now it seems to be coming true.

In 1975 Elvis bought the Convair 880 from Delta Airlines for $250,000 and named it Lisa Marie. He spent an additional $350,000 on the plane customizing it with a penthouse bedroom, executive conference room, bar and video tape system linked to three TVs, painted it red, white and blue and added his famous “TCB” on the tail. All complete with a gold plated bathroom sink. It could fly the king and 28 others on a single 3,000 mile trip.

Interestingly, the new owners also have the option to buy several acres of land adjacent to Graceland to display the aircraft separate from the Presley Museum sites already in existence.

Hopefully, the new owners will keep the planes here in Memphis where fans can continue to enjoy the travelling trappings of the “King of Rock and Roll”. 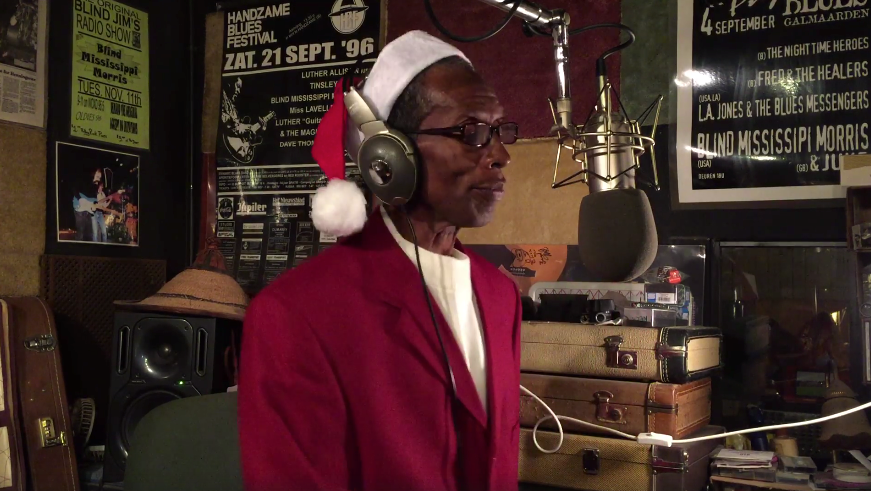